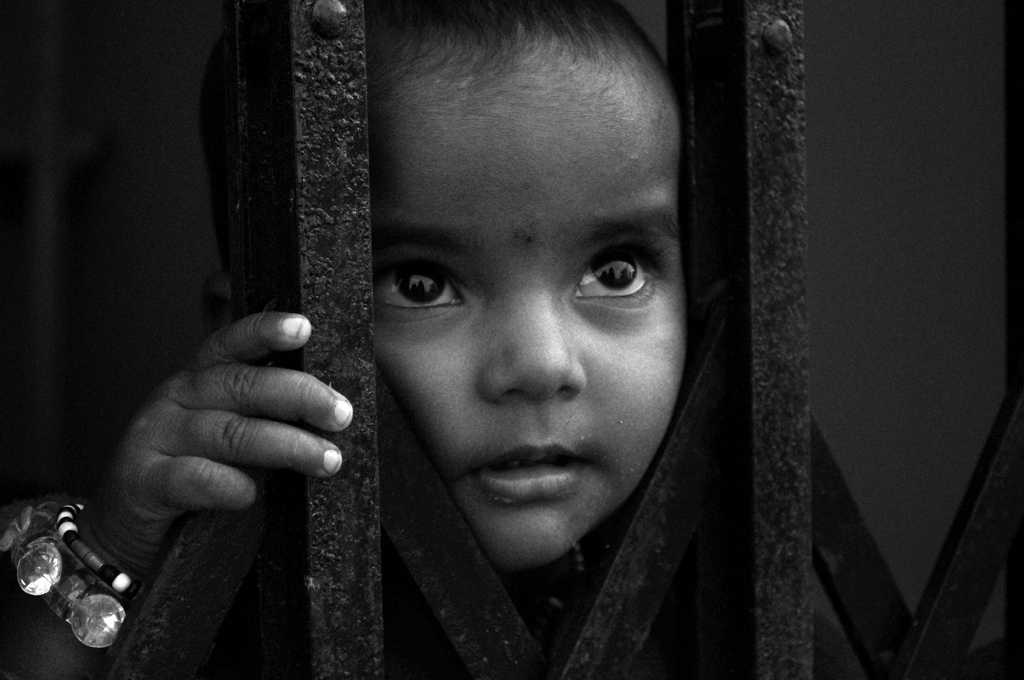 About once a year, I encounter some variation on this question: “Is it racist to believe and/or discuss facts about the performance of blacks versus whites on standardized tests?” Or a related question, “Is it racist to point out the disparity between conviction and arrest statistics between blacks and whites?”

It not necessarily racist to discuss facts.

The important follow-up is:

It is racist to use facts to socially engineer injustice against members of a particular race.

Justice is, at its core, equal treatment for all. And that includes, “Not imposing consequences on individuals based solely on what we may believe to be statistically true about classes to which they belong.”

When someone is murdered in their home, it’s nearly always a partner who has done it. It would be a tremendous savings of time and money if we just locked their partner up on the spot, and we’d nearly always be right.

We don’t need the actual statistics on hand. For the sake of argument, let’s say that out of every ten such murders, their partner is guilty nine times. Only one of those ten partners is innocent. So if there are 100 people murdered, and we lock up 100 partners, just lock ‘em up, we’re right 90% of the time.

And we do away with a lot of pesky trials and nonsense about whether evidence is the fruit of the poisoned tree, and haranguing tech companies to unlock their phones so we can see if they plotted with another lover to collect on the insurance money.

But if we lock up the partners without trial, every tenth time an innocent person will go to jail. And we decided a long time ago–correctly, in my opinion–that is a terrible thing to lock up innocent people 10% of the time just to save ourselves a lot of trouble.

Those ten innocent people in jail are an injustice.

They’re an injustice because we never looked at any evidence whasoever they they were guilty. We locked them up strictly because it was convenient for us to assume that they were guilty. And we now abhor this practice. 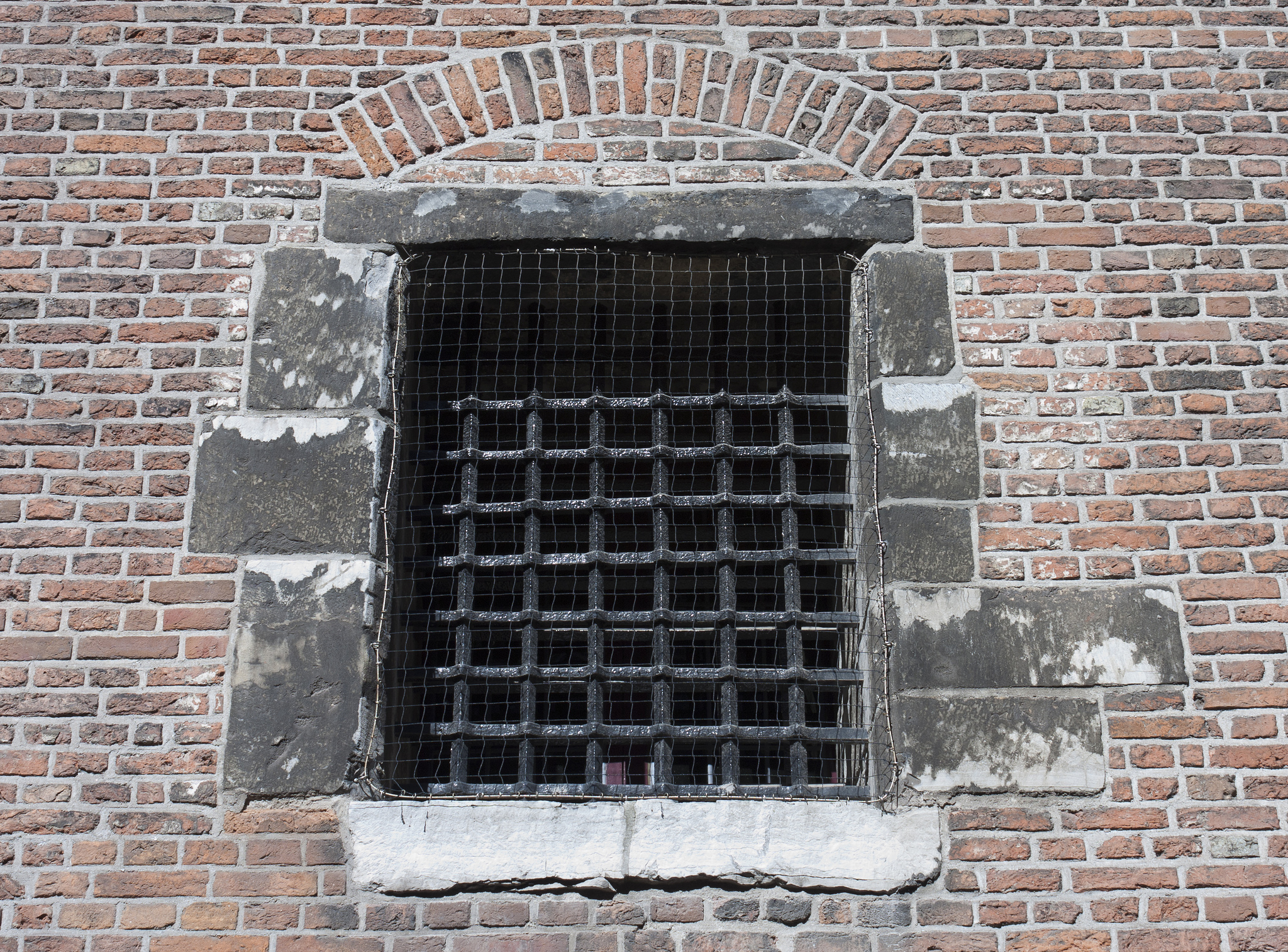 Now what about the ninety people who actually did it? Well, the sword of justice cuts both ways. Because of the expense and aggravation of a trial, for ten cases the prosecutors cut a plea bargain with them, and they got a reduced sentence for manslaughter. In six other cases, they went to trial and for one reason or another they were declared innocent.

And most egregiously, in three cases no charges were brought at all because of some slip-up like improper handling of evidence, or obtaining a confession without informing them of their rights.

“when we value justice, we willingly pay the cost for it”

So because of our sense of justice and busy courts and smart lawyers, of the ninety people we know did it, nineteen of them really don’t get the full “punishment,” and so if you are a completely amoral person, you might think that this is terrible, because if you lock them all up, you’re wrong 10% of the time, but if you investigate everyone, you’re wrong 20% of the time.

I can’t tell you whether to value justice personally, all I can do is explain how it works, and explain that when we as a society value justice, we willingly pay the cost for it. Those nineteen guilty people who got reduced or no sentences are the cost we pay for having just one wrongly convicted person instead of ten. All of the things we value in society have some cost, to us personally, to society as a whole, or both.1

The statistics work out to be:

One day we go to a university job fair. We set up a booth and we ask people to interview for jobs at our company. We can only interview so many people per hour, and there are more students than we can handle.

So we need a strategy for maximizing our returns for our investment of time. Here it is:

Why do we have this strategy? Because we only want to interview CS graduates, and this seems to be the easiest way to maximize the number of CS graduates we interview.

Of course, this is ridiculous! What we can actually do is, We can ask each person if they’re a CS graduate. If they are, we interview them. If they aren’t, we ask the next person. If we go by skin colour, we’re being unjust, because we don’t interview any red people, and we only interview a few yellow people, and we spent a lot of time interviewing green people who weren’t even CS grads, but they were green, so we interviewed them.

We’re running an unjust company, because we are not giving every person an equal opportunity. Not interviewing red people is like locking people up without investigation or trial. Asking these hypothetical students if they have a CS degree is the moral equivalent of giving every accused person a fair trial.

In the end, some companies decide that you really do need to interview people to decide if they’re any good, and interviewing is expensive, so the cost of interviewing someone you don’t end up hiring is high, much higher than asking them a question. And even if you do hire them, a lot of people don’t work out, and that’s even more expensive. So they look for all sorts of clues that someone might not be talented, or intelligent, or honest, or a “good culture fit.”

So logically, it’s cheaper to try to draw these inferences than to test for what we’re seeking. But just because it’s cheaper doesn’t mean it’s just. It means we’re locking up ten innocent people instead of one, because there are candidates who have the qualities we’re seeking, and we’re denying them the opportunity to prove themselves.

This idea around employing people extends through all of life. Denying people opportunities because of their skin colour is unjust. And that’s what racism is: Being unjust on account of “race.”

“we live in a world that is unjust now”

So back to “facts,” such as the distribution of intelligence as correlated with so-called “race.” We live in a world that is unjust now. If someone tries to use these facts to maintain that status quo, yes, that is racist. It is also unjust. If someone goes further and tries to use those facts to increase the injustice in our world, yes, that is also racist. And it is even more unjust.

Now some people don’t particularly care about justice. They want the cheapest and easiest thing for them, justice be damned.

And so it is with racism. If someone chooses to be unjust against people on account of their race, that is racist. It doesn’t matter if they want this for ideological or selfish reasons. And if they take “facts” and debate them and disseminate them and troll people with them and engage in rhetoric on account of them for the express purpose of maintaining or increasing injustice, that is a racist way to use these “facts.”

And of course, some people will weasel out and say they aren’t socially engineering anything, they’re just quoting facts.

But people choose which facts to quote, and which to omit. They choose when to quote them, and when to remain silent. Facts are always quoted in context, and with intent. We might not be able to say a fact is racist, but sometimes, we can say that the totality of a person’s choice to quote a fact is racist.

I am cognizant of the interrelatedness of all communities and states. I cannot sit idly by in Atlanta and not be concerned about what happens in Birmingham. Injustice anywhere is a threat to justice everywhere. We are caught in an inescapable network of mutuality, tied in a single garment of destiny.

This is published from a GitHub repository. You can file an issue to raise a point, or even edit this page.