I grew up when aviation was changing the world. But that’s nothing, as these Redditors observed: 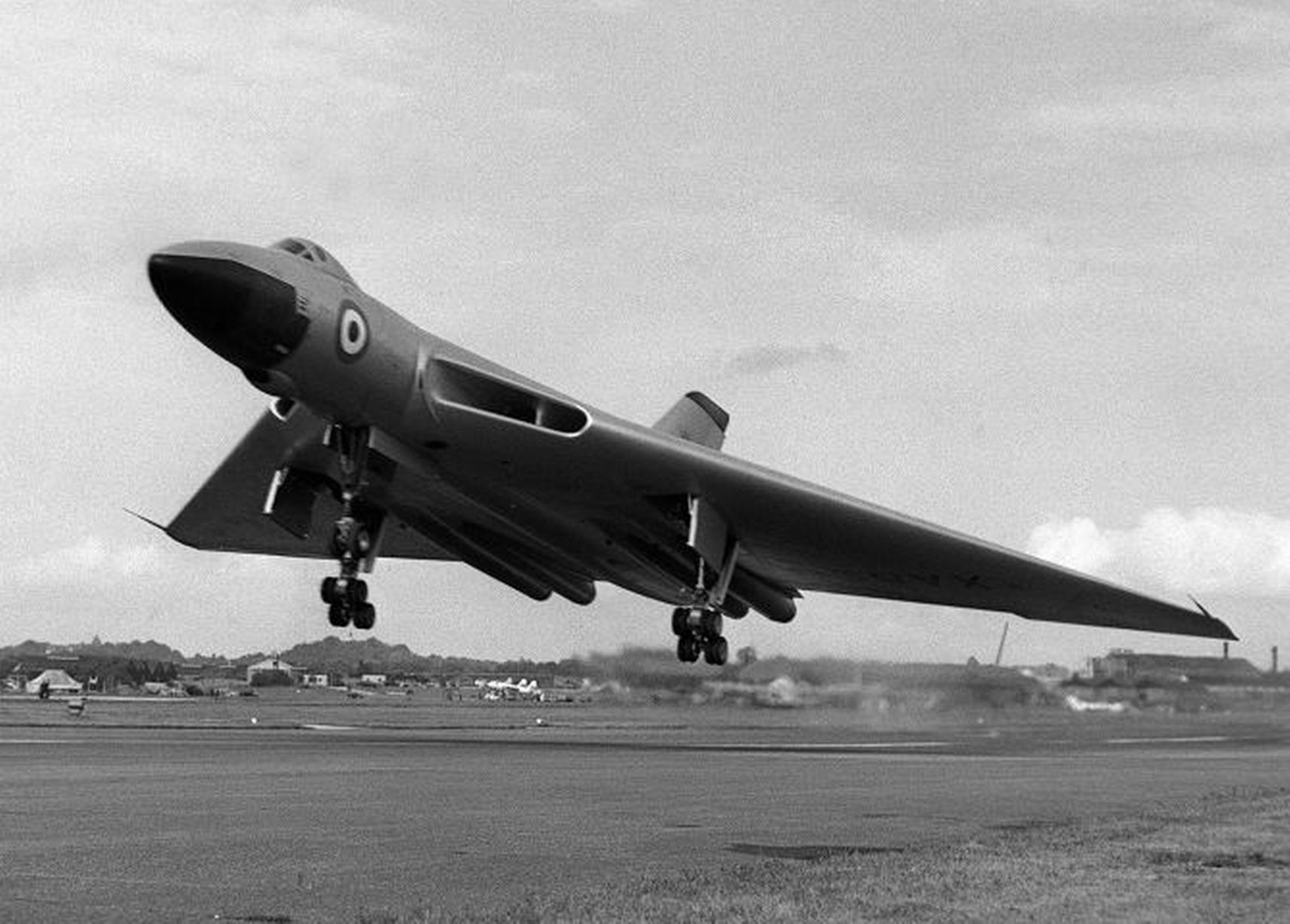 For a few years, a man born before powered flight began (in 1903) and who had grown up without motorized transportation (before roughly 1918) could be plowing a field with a horse, look up to the sky and see an intercontinental nuclear bomber or a flying wing jet bomber roaring overhead…less than 45 years after the very first powered flight in a fragile bundle of sticks and fabric. It must have been simultaneously baffling and thrilling.

A rare time in history where people got to witness and live within not one or two but three distinct historical eras.