Guys picking up nickels off of railway tracks

Is the word “guys” an appropriate gender-neutral plural pronoun?

Many people say, “yes,” that it was originally masculine, but in practice, it has come to be inclusive of other genders. This is reasonable, English does evolve, words to change their meaning. But that being said, it’s a tricky word. Saying, “Hey guys, I know a great place for dinner” has a very different tone than titling a book, “JavaScript Programming for Guys.” 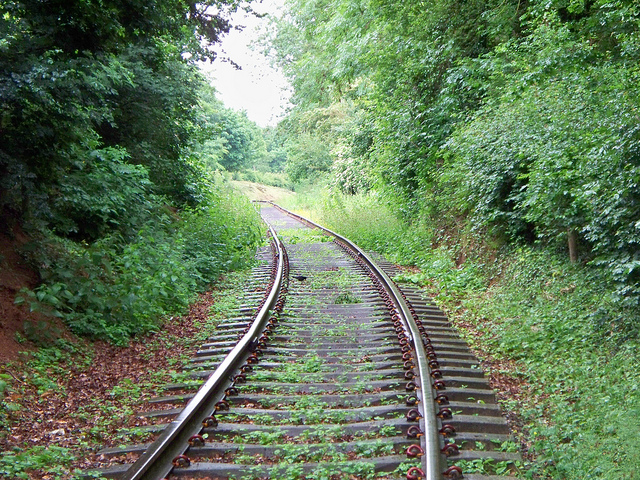 There’s an expression in gambling and investment circles: “Picking up nickels off of railroad tracks.” Meaning, there is this thing with a very small upside and a low probability of loss, but a loss is ruinous.

Expressions like “guys” make me think of picking up nickels off of railway tracks. When everyone understands you, it’s a slightly helpful expression. But if one misunderstanding leads to someone feeling “othered,” or leads to someone thinking I’m a sexist jerk… That derails whatever point I was trying to make.

I have a feeling that my children might use the expression freely, without the least chance of being misunderstood. But for the moment, it’s not worth it to me, personally, and I avoid its use. There are lots of alternatives. “Everyone” seems to work everywhere you’d consider using “guys.”

And if you do want to use it, my suggestion is that it is most appropriate for small groups of people who are already known to you. The smaller the group and the better they know you, the more appropriate the use of “guys.” I personally shy away from using it in blog posts, conference talks, or on social media, because by definition I’m speaking to large diverse sets of people who don’t know me well.