A story about Alice and Bob and Carol and David 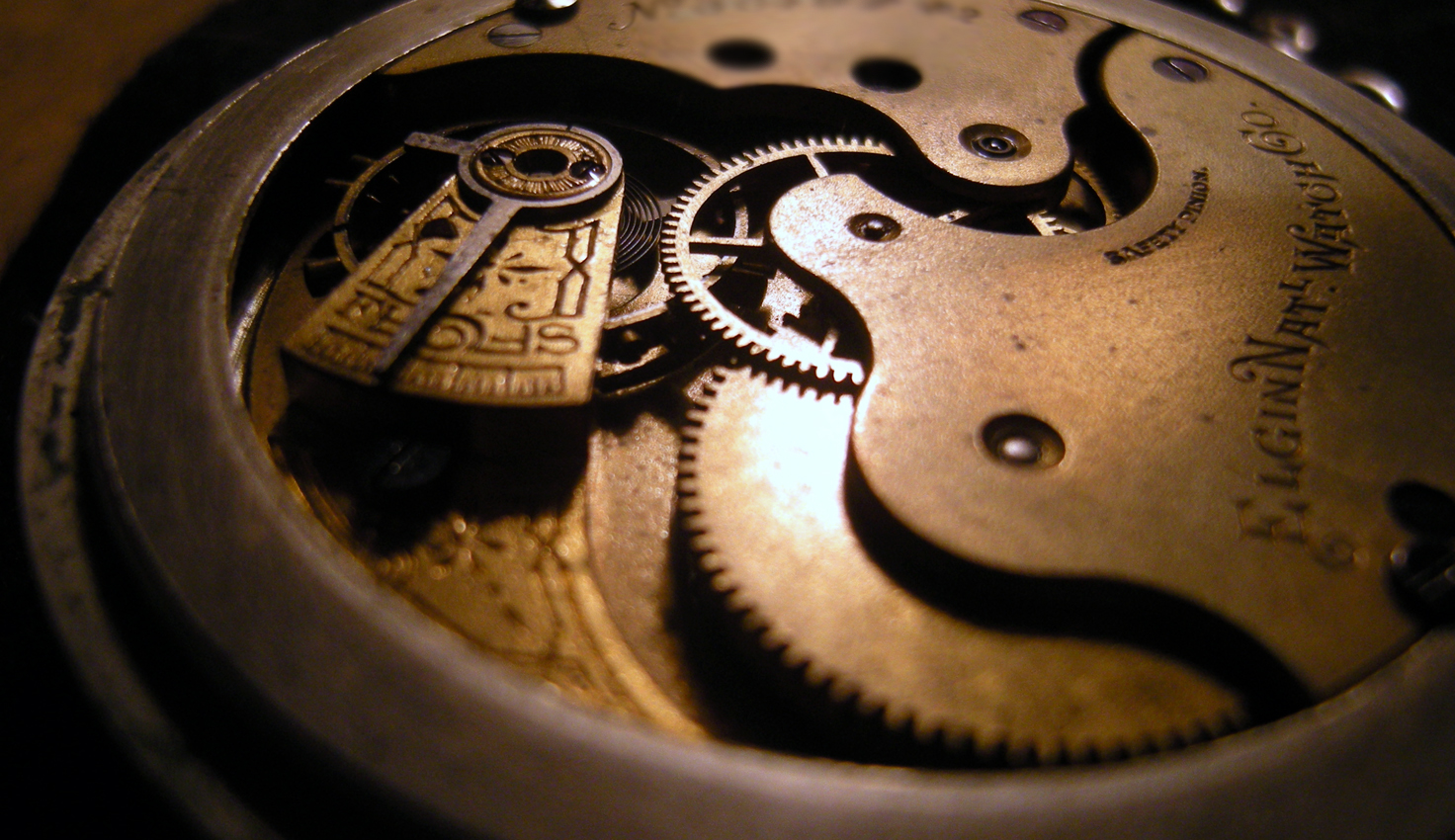 Alice and Bob and Carol and David work together. Their manager, Edwina, suggests they give lunch-and-learn talks to help level the team up.

Alice and Bob and Carol

Alice is first, she has done a lot of work with testing lately, so she talks about some new testing frameworks and gives some tips based on her experience. Bob and Carol and David know a little about testing, but not as much as Alice appears to know.

Bob and Carol and David think to themselves, “I need to level up to be as experienced as Alice.”

Bob is second, he has just finished reading JavaScript Allongé, and he was excited to feel like he “grokked” closures and working with functions, so he gives a rundown of what he has learned. Alice and Carol and David know a little about JavaScript, but not as much as Bob appears to know.

Alice and Carol and David think to themselves, “I need to level up to be as smart as Bob.”

Carol is third, she used to work for a company that put a lot of effort into Lean Software Development, and she finds it interesting. Carol gives a little history of Lean, and goes over its seven principles. Alice and Bob and David have worked with Agile before, but Lean’s principles and reasoning are new to them.

Alice and Bob and David think to themselves, “I need to level up to understand software development as well as Carol.”

David is last to present.

He has become very depressed at how awesome Alice and Bob and Carol seem to be. Given how much more experienced they are, how much smarter they are, and how much more thoroughly they understand development, David’s certain that there is nothing he can share that they won’t already know.

So David procrastinates and procrastinates, until Edwina asks him why he hasn’t given a lunch-and-learn. He confesses that he doesn’t think he knows anything that the others don’t already know, and better. Edwina listens, then makes a suggestion.

A few days later, David gives a talk about Impostor Syndrome, and about how it can prevent you from even trying to do your best. David explains that when we judge other people by the subjects that they choose to display, we tend to overrate their overall competence.

David also points out that when we judge ourselves in relation to other people’s self-selected competences, we underrate our own overall competence. David closes with an aphorism: Impostor syndrome is when you compare other people’s highlight reel, to your bloopers.

Alice and Bob and Carol have a good laugh at this line, and agree that David gave a very fine talk, and that it was the most useful lunch-and-learn yet.