One moment in Oslo 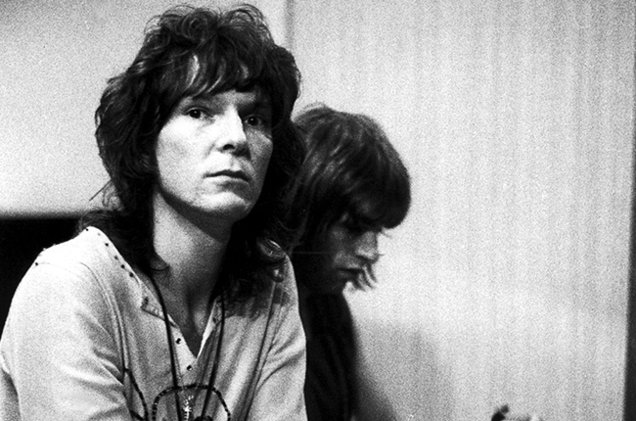 There’s a video going around of Yes reuniting for one night to play at their induction into the Rock and Roll Hall of Fame. Geddy Lee is playing bass, since Chris Squire passed away in 2015.

I have a little story about Chris, and while it could begin in 1973 or so with “Roundabout” playing on Q107 every night at midnight during my high school years, this actually happened forty years later. 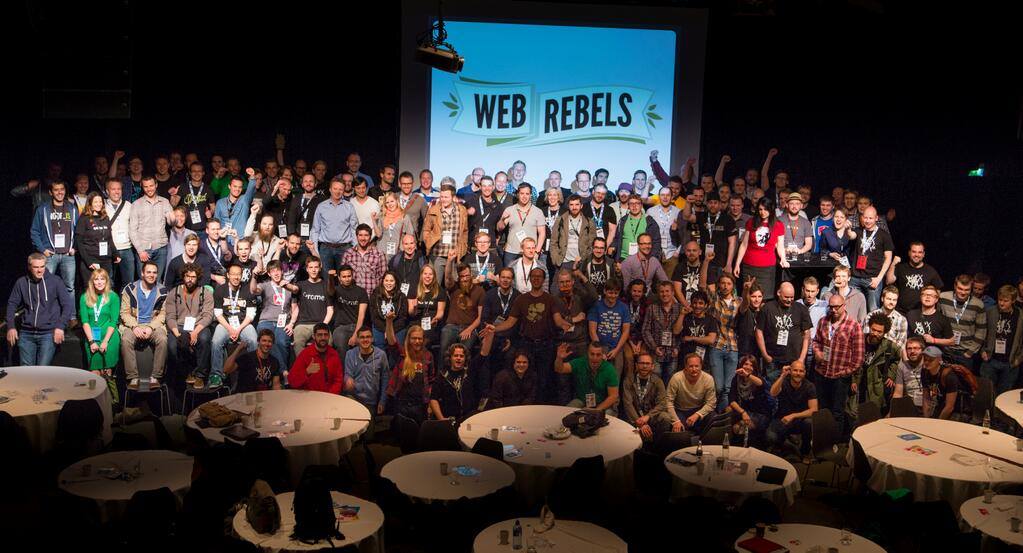 In 2013, I spoke at Web Rebels, a programming conference. The experience literally changed my life in many ways.

I have spoken in the past about how I was thinking about getting a job at a company called GitHub, and part of why I accepted an offer to speak there was that I had heard several “GitHubbers” were going to be there. It was an opportunity to meet them and hopefully learn what the company and people were really like, show them what I was really into, and see if there was a “click.”

What I haven’t spoken of was that I was struggling with my mood, and it took a massive effort just to get on the plane. WebRebels was organized by a wonderful man named Trygve Lie, and Trygve had made a tremendous effort go get me to Norway. Once there, he and the other organizers and volunteers bent over backwards to make me feel comfortable.

He invited me out for some music, and such was my struggle that I declined, something that is incredibly out of character for me. I didn’t explain, but I always suspected he understood. 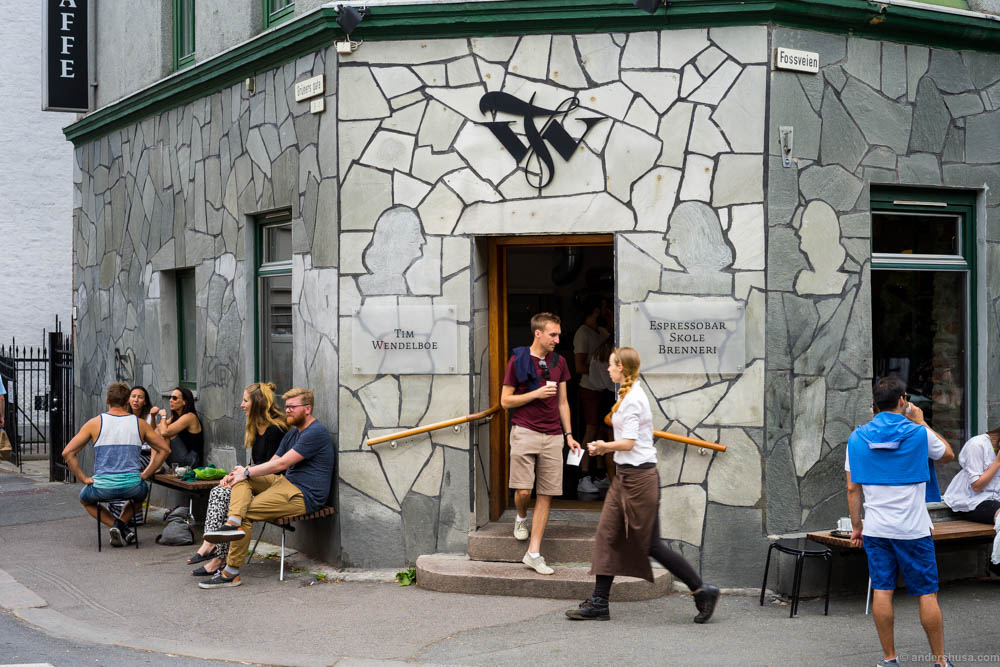 Oslo was serene for me. I did some socializing by sheer force, and I also spent a lot of time near the venue just sitting in the sun, or drinking coffee, or walking by a little canal that ran near the venue.

When it was time to return to Canada, I hopped on a train to the airport… And discovered that I’d left my passport in my room. Trygve gallantly brought it to the airport for me personally, and I made my flight with moments to spare.

But thanks to the delay, I found myself in line behind Chris Squire and a few staff from a tour date he had played. He was with an adolescent girl, perhaps a granddaughter. I noticed that he was at ease, and casually polite with the staff behind the counter. There was nothing condescending in his tone.

Chris had aged, of course. As a boy, I admired the tall, trim bassist with the flowing hair. Now I was looking at an old man who had become rotund. He wore sandals of a type common to people with circulation problems. He was, in other words, looking exactly his age. When he finished at the counter, he turned, and we made eye contact.

I looked at him, I looked at his granddaughter. And for once, I said nothing. He was living his life, I was living mine. He didn’t need me to say anything, not even “thank you.” So I didn’t. He went on his way, and I never saw him again. He retired in 2015 after struggling with leukemia, and died shortly thereafter. 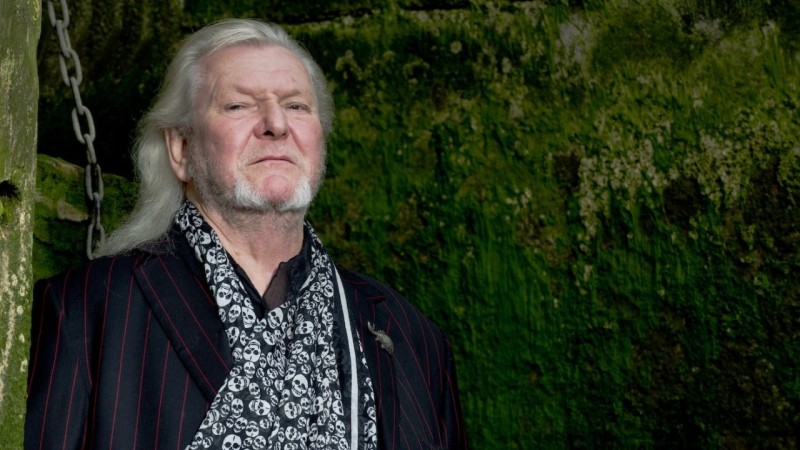 It doesn’t feel like a grand revelation, but when I stood in that Oslo airport and saw what Chris Squire had become, I felt good. He was playing music. He had family he cared about. He didn’t ask anyone to treat him like a music superstar. He was walking through an airport without needing to be whisked around by security. He had freedom. He was comfortable in his own skin.

What I saw was something right. And the example he set moved me. Obviously, Chris didn’t actually do anything for me explicitly. Nor did he do anything special. He was himself, I was myself. These little encounters and the lessons we draw from them often reflect who we are and how we see the world.

They serve as Rorschach inkblots: What we see in them is what we see in ourselves. And looking back, I saw myself getting better.

So here I am today, and reflecting on that encounter with Chris Squire, I want to send out a big, public thank you to Chris, Trygve and everyone who goes out of their way to be, well, nice.

It isn’t always obvious when by just being you, you’re helping someone else get up off the ground and stand on their own two feet. But your help matters just the same.

Thank you Trygve. And Chris? I’ll never forget you.